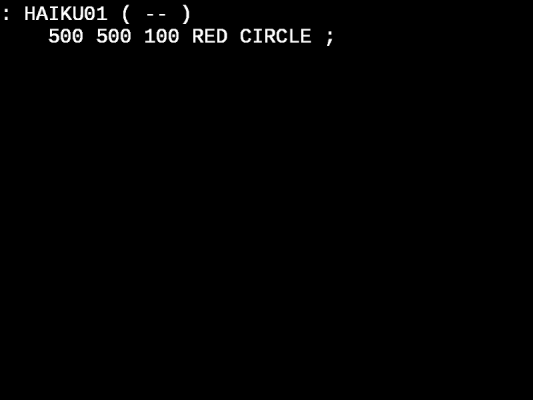 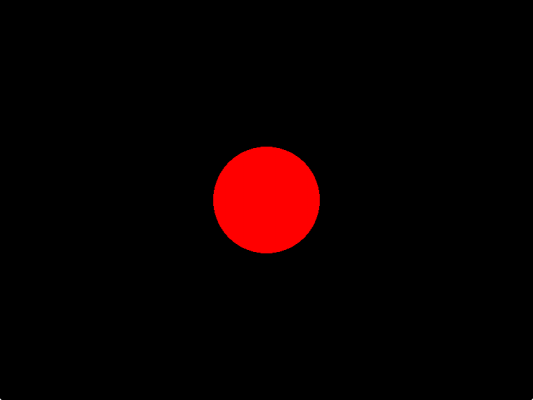 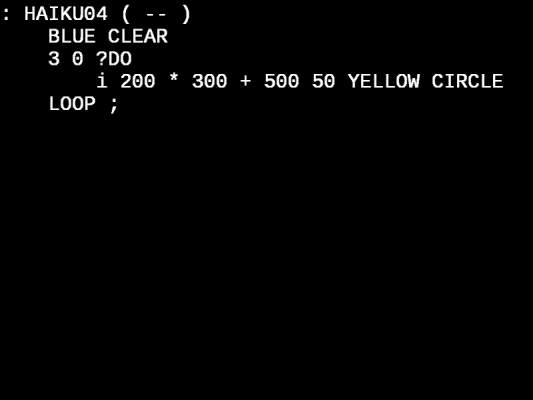 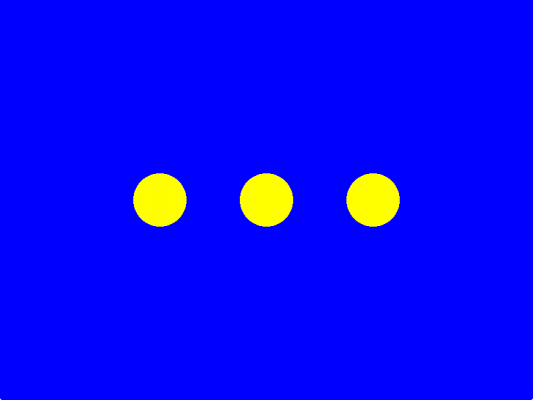 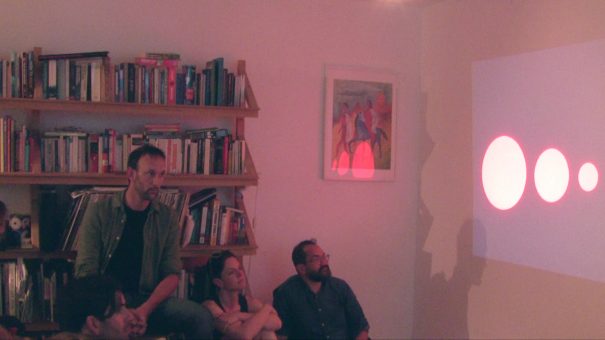 A performance of a series of ‘software haikus’, short fragments of poetry written in Forth, a programming language originally developed in the 1960s. While it has since largely fallen out of use, it retains a unique, peculiar, succinct and intrinsically elegant structure that more closely resembles human language than any other computer code.

As these haikus are performed (by the human performer), two screens display the source code and the visual result of their execution (by the computer performer). In this way, the haikus function simultaneously as agents for the emergence of aesthetic expression, and as a medium of expression in themselves.

Contemporary life is increasingly regulated by software-driven processes: whether our access to credit, our suitability for a job or eligibility for a medical treatment is decided by algorithms, or we are affected at a more general level by the global movements of container ships, commodity prices and military hardware, or we are simply compulsively scrolling on our smartphones, software code has a profound effect on our world and how we interact with it. It is the invisible force regulating our times.

However, while we all use and are affected by software on a daily basis, few people have a clear understanding of what it is, or how it functions and is structured. The convention of referring to programming ‘languages’, as if these codifications of instructions were somehow comparable to natural languages (they are not), serves only to cement the misconception that a lack of understanding of computer code is similar to a lack of proficiency in another such human language, one that can be overcome through a process of translation or interpreting. In reality, coding represents an entirely different paradigm, one with a very different goal: to create as harmonious and efficient as possible an overlap between a systematic, objective description of a human desire (human-readable), and a deterministic and unambiguous series of instructions for its fulfilment (machine-readable).

The essential problem with the idea of the computer ‘language’ is the fact that this heterogenous overlapping domain is one of pure abstraction, with no parallel in physical reality. It is thus no coincidence that many verbs of movement, and nouns both abstract and concrete, are co-opted to describe the operation of computer code, e.g. ‘run’, ‘flow’, ‘loop’, ‘branch’, ‘interface’, ‘fork’, ‘invocation’. And while these playful descriptions of an energetic journey help us in some way to conceive of what we have created, they also fail to get to the heart of the matter: that what is being described is extra-linguistic, because it deals in things that cannot be named.

The objective of this performance was to bring together these conflicting functions in a visual, auditory, electronic, performative way, in a work to be realised by both human and machine.